I once read a study that losing your job is the fourth most stressful thing a person can endure in their life, behind only death of a spouse/child/parent, divorce or jail.  I've been fortunate enough in my life not to have had to go through any of the top three, so what the brain doctors are telling me is that I am going through the most stressful time of my entire life.  Admittedly, being jobless has been trying at times (probably more so for those sharing a roof with me) but for any shrink trying to tell me this is as stressful as it gets, I submit the following photo as evidence to the contrary: 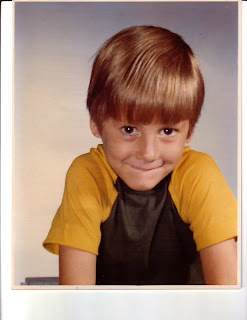